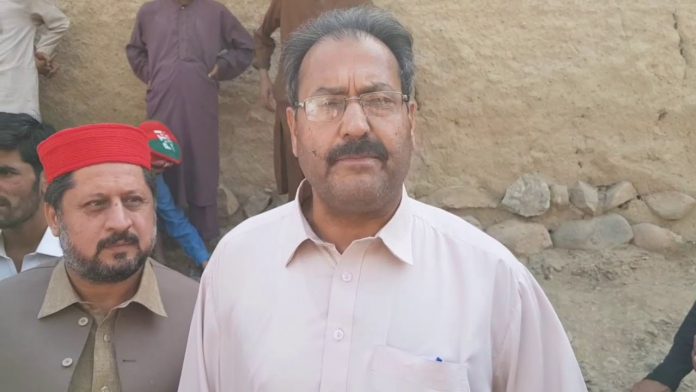 Awami National Party (ANP)’s candidate for PK-70 Khushdil Khan was declared as successful after recounting of votes. The ANP’s candidate had requested the recounting in his constituency.

According to reports, the PTI’s Shah Farman had won the election by 47 votes during July 25 general elections. However, after recounting of votes, the ANP’s candidate Khushdil Khan was declared successful.

Khush Dil Khan has served as the deputy speaker of the Khyber Pakhtunkhwa (KPK)’s provincial assembly while Shah Farman was the former provincial minister.

With this recent upset, ANP’s seats in the KPK assembly have risen to 7 while PTI’s seats are now 65.

The Election Commission of Pakistan (ECP) had ordered recounts in around 70 constituencies after dozens of candidates approached the ECP with complaints. These constituencies include both national and provincial assembly seats.

Once the recount process completes, results of all the constituencies are consolidated and winners submit their statements of election expenses, ECP would officially notify them as members of the respective assemblies.