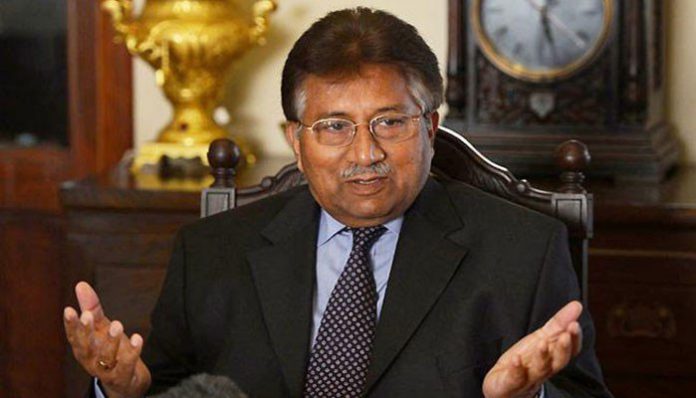 A spokesperson for the All Pakistan Muslim League (APML) has rejected rumours regarding the health of former president General (retd) Pervez Musharraf, saying the APML chief is well and under treatment in the United Arab Emirates (UAE).

In a statement on Thursday, secretary-general of Parvez Musharraf APML party Mehrene Malik Adam said Musharraf was in good health and was currently undergoing medical treatment in Dubai.

She asked all wish-wishers of the former president to pray for his complete and swift recovery.

According to his lawyer, Parvez Musharraf, who has been living in Dubai for the last three years, is suffering from several diseases, including a rare life-threatening disease.

In March, the APML said Parvez Musharraf was admitted to a hospital after suffering a reaction from a rare disease that weakened his nervous system.

The 76-year-old is facing a treason case for suspending the Constitution in 2007.

Earlier this month, a special court in Islamabad accepted the former military dictator’s plea for adjournment of the hearing of a high treason case against him until the end of the holy month of Ramzan.

Musharraf’s lawyer told the court that doctors had advised the former president to avoid travelling due to health issues.