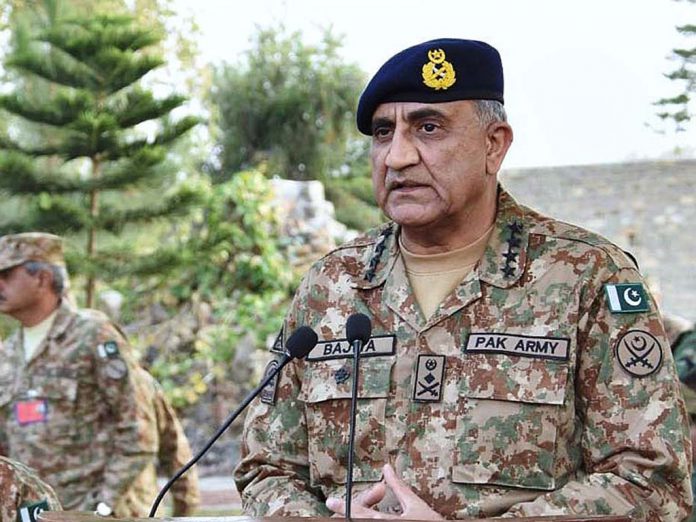 The Army Chief General Qamar Javed Bajwa is in London on an official visit during which he will meet the United Kingdom’s civil and military leadership, the DG ISPR said in a tweet.

COAS arrived in London, UK for official visit. Will have interaction with civil and military leadership.

According to a press statement issued by Inter-Services Public Relations on Tuesday, the King of Jordan expressed the desire to enhance cooperation between Jordan and Pakistan in multiple fields, including security, defence production, education and investment opportunities.

King Abdullah II of Jordan awarded the medal titled Order of the Military Merit to the Pakistani army chief General Qamar Javed Bajwa in recognition of his services for improving defence and security relations between the two brotherly countries.