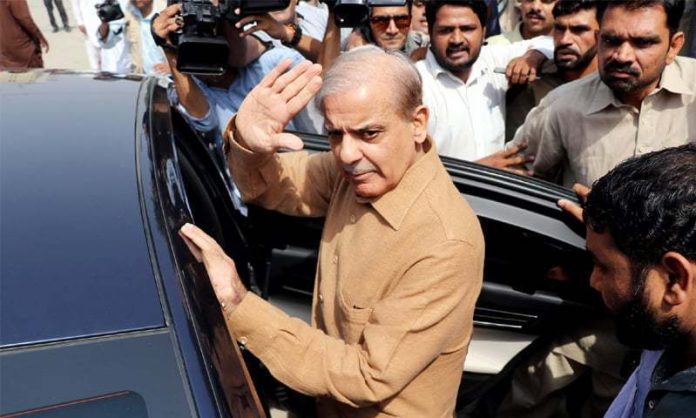 Shehbaz Sharif, the president of Pakistan Muslim League-Nawaz (PML-N) and leader of the opposition in the National Assembly was summoned before the accountability court today. The National Accountability Bureau brought Sharif just after his previous seven-day remand concluded.

However, the anti-corruption watchdog had asked the court for an extension in his transit remand till November 12th, before continuing on the case.

On October 5, Shehbaz was arrested by NAB for the Ashiana Housing case. Shehbaz has told the court that he has been investigated for over a month and the charges still cannot be proven against him.