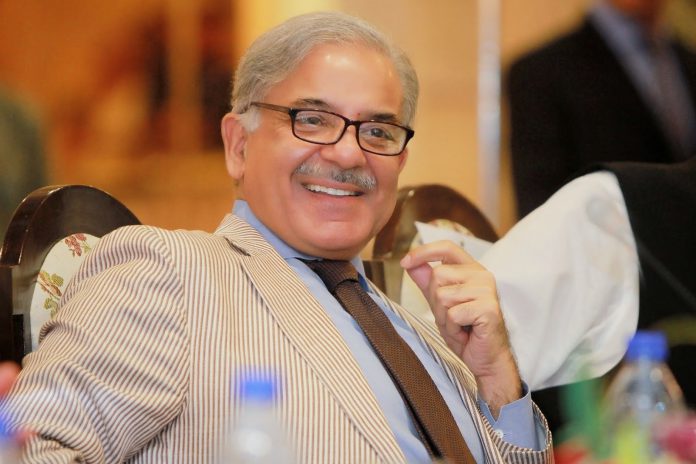 In Ashiana Housing scandal, Shahbaz Sharif and others are facing these allegations.

Shahbaz Sharif is accused of bypassing the Board of Directors of the Punjab Land Development Company Limited (PLDC).

Accused for dropping the agreement for the lodging plan with a development organization titled Chaudhry Latif and Sons.

Accused for causing lost Rs190 million to the national exchequer with his illicit activities.

Accused for granting the agreement to Lahore Casa Developers – an intermediary gathering of Paragon City (Pvt) Limited, which is said to be possessed by Railways Minister Saad Rafique