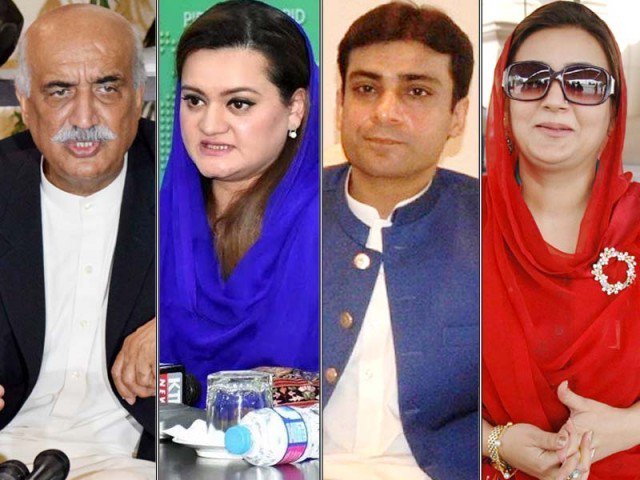 Former prime minister and Shahbaz’s elder brother Nawaz Sharif said that the arrest is not just sad but also the ridiculous. He said that Shahbaz Sharif as Punjab CM set example for others. He further added that the people of Pakistan as well as the international institutions and foreign governments have acknowledged Shehbaz Sharif’s contribution.

Hamza shahbaz said that the real concern of the PTI, which has formed its government by a slim margin of four votes. However, if the by-elections on 11 National Assembly seats are won by the opposition parties, their government will ended.

PML-N spokesperson Marriyum Aurangzeb also criticised the PTI government for ‘pursuing policies of the 1990s’, adding that statements of federal and provincial information ministers proved beyond doubt the ‘vindictiveness’ of NAB “which is being used as an instrument of political expedience against opponents”.