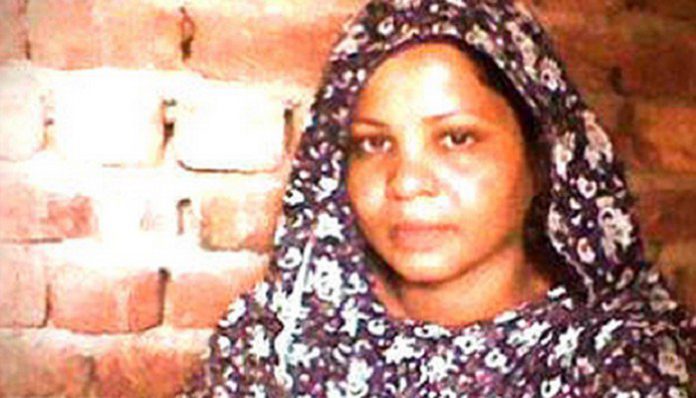 Supreme Court of Pakistan rejected the review petition on Tuesday (today) to allow the appeal against Asia Bibi acquittal decision.

Petition against Asia Bibi acquittal is rejected by Supreme Court today. However, the 3 member bench led by Chief Justice of Pakistan Asif Saeed Khosa, Justice Mazhar Alam Miankhel, and Justice Qazi Faez Isa heard the plea. CJP Asif Saeed Khosa revealed that based on merit, this review petition is dismissed. He further said to the petitioner’s lawyer that he cannot point out [even] a single mistake in the verdict of Supreme Court.

In the Supreme Court Lahore registry, complainant Qari Muhammad Saalam filed the petition against the Asia Bibi acquittal. He argued in the petition that Asia Bibi already confessed her crime during the investigation. He further added that the delay in lodging FIR does not mean that she is not guilty of the crime.

In October 2018, Supreme Court acquitted Asia Bibi from the Blasphemy Case. However, TLP and other political parties started the protest and different routes have been blocked in across the major cities in Pakistan. Later, TLP protest ends countrywide after the agreement with government. Khadim Hussain Rizvi, the party chief, announced that TLP protest ends and asked protestors to leave sit-ins peacefully.