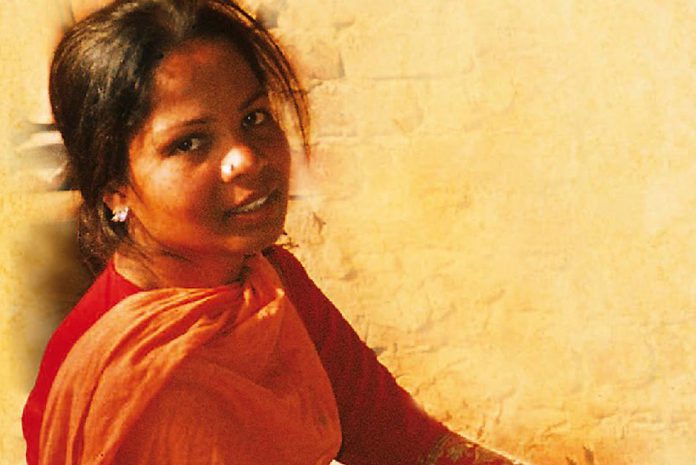 Asia Bibi, a Christian woman who was acquitted by the Supreme Court in a blasphemy case has left Pakistan for Canada, sources confirmed on Wednesday.

Sources add that Asia Bibi’s travel documents were made one month ago. Asia Bibi’s arrival in Canada was confirmed by her lawyer Saif Ul Malook.

Asia Bibi’s conviction was overturned by Pakistan’s highest court on October 31, 2018, in a landmark decision.

She had remained in prison as the Supreme Court’s decision triggered protests in the country from religious groups led by the Tehreek-e-Labaik Pakistan. Protesters were called off when the government agreed to impose a travel ban on her and not to challenge a review appeal against the verdict.

In January 2019, the apex court rejected the petition challenging the decision to acquit Asia Bibi. Following the rejection of the petition, she was moved to a secret location.

“She is a free person. The Supreme Court has found her innocent. They have acquitted her,” Qureshi said during the interview.

The foreign minister said she was free to leave, however, the government would protect her for the rest of her life is she choose to remain in Pakistan. “We have asked friends around the world if they want to help her.”