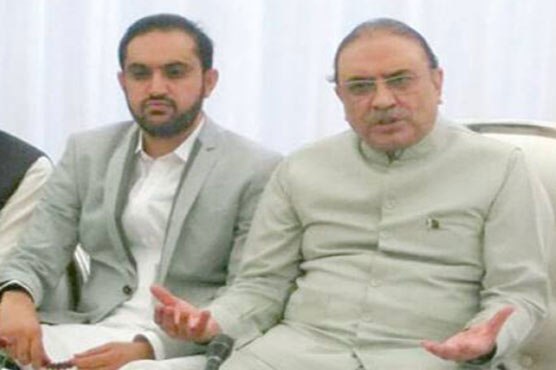 Former President and leader PPP Asif Ali Zardari had a meeting with Baluchistan Chief Minister Abdul Quddus Bizenjo in Islamabad. CM Baluchistan Bizenjo had flown to Islamabad for this meeting where he discussed the current situation of Baluchistan.

CM Baluchistan discussed the current peace situation in the province stating the recent attack on the Christian community after their Easter Celebrations. He stated that a high priority investigation is under place to punish the criminals who create unrest and oppress the Christian brothers.

CM Bizenjo was accompanied by the Provincial Interior Minister, Sarfaraz Bughti, during the meeting with Zardari. CM Baluchistan Bizenjo has just become the CM of the province in January of 2018 a few months ago.