At least 4 people injured in the Peshawar blast today 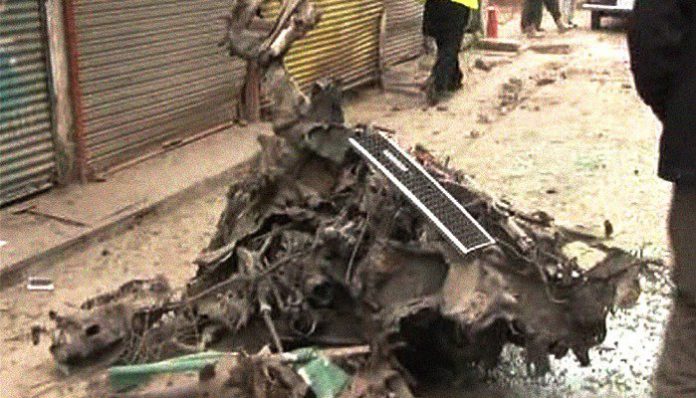 According to sources, 4 people are injured in the Peshawar blast on Saturday (today).

In Peshawar blast today, four people are injured as per the initial reports. However, the bomb was planted in the car that was parked at the market of Kala Bari area. Rescue teams and police reached the spot after reports of different explosion began started. In addition, officials of the Bomb Disposal Squad also reached at the site.

All the injured people were moved to the local hospital. Structures in the nearby area were likewise mostly harmed in the blast. The idea of the explosion couldn’t be resolved up ’til now.

The spot of the explosion is said to region frequented by a substantial number of individuals because of market. Law enforcement agencies cordoned off the territory and began looking through the area.