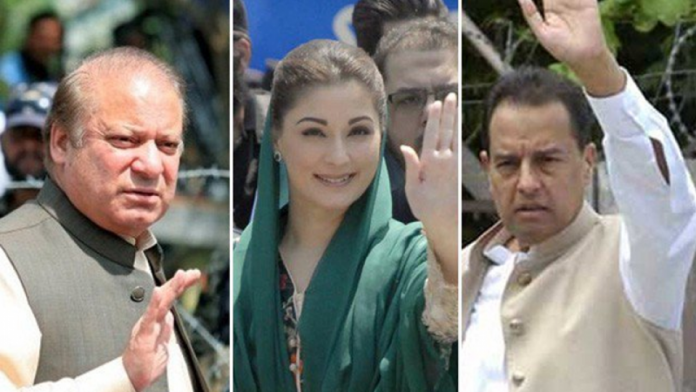 NAB challenged suspension of Sharifs jail term in Avenfield Reference by IHC. However, NAB appealed through special prosecutor Akram Qureshi and contended that IHC had failed to appreciate that through its order.

In addition, NAB requested the apex court to set aside the IHC order and recall the relief of suspending the sentence and the grant of bail to Sharif family.

Justice Miangul Hassan and Justice Athar Minallah gave the decision on the plea submitted by accused in Sharifs jail term. However, all three were also ordered to submit bail bonds of Rs 0.5 million each.