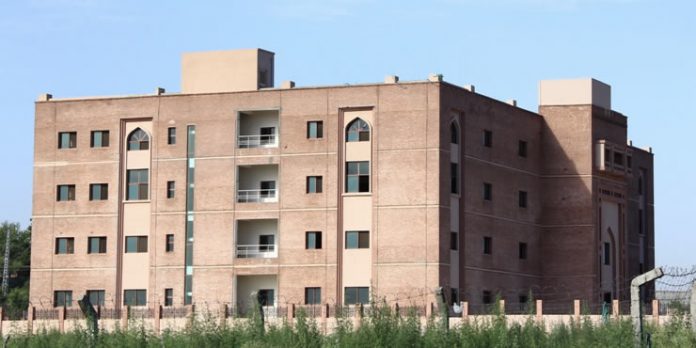 Nawaz Sharif presented himself at the hearing in morning, after which the proceedings in the case resumed. Prosecutor NAB Sardar Muzaffar Abbasi will carry on with his finishing arguments today in the Avenfield Reference.

During the last hearing Muzaffar Abbasi had said that Nawaz is in fact the owner of the London properties.

Continuing his arguments he added that former premier’s son Hussain Nawaz shifted to the London flats back in 1993. He added that Hussain even paid the utility bills of the properties while he was staying there.

Abbasi also said that Nawaz’s other son Hasan moved to the flats back in 1994.

Both brothers are absconding in the case since it began and have been declared offenders by the court.

Avenfield Reference is on the of three corruption cases in which Nawaz Sharif has been booked along with his family. The other cases pertain to Al-Azizia Steel Mills and Hill Metal Establishment and offshore companies including Flagship Investment Ltd.

Nawaz Sharif and sons are booked in all the corruption cases while daughter Maryam and Captain (r) Safdar are only involved in Avenfield Reference.