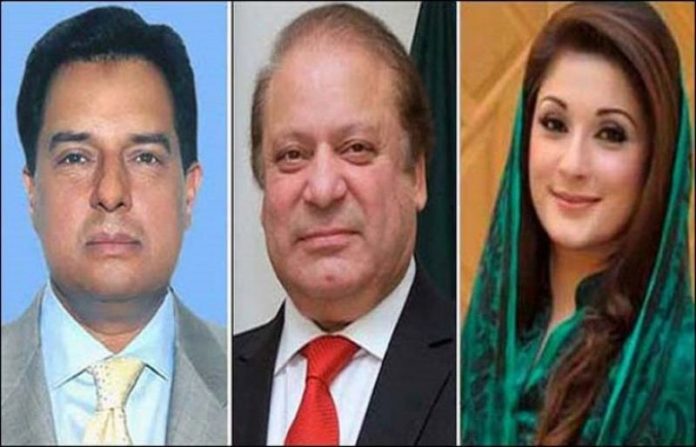 Dogar contended in the appeal that Nawaz Sharif was condemned under this ‘dead law’ which is unlawful and asked for to invalidate the sentences of Nawaz Sharif, Maryam Nawaz, and Captain Safdar (retd). 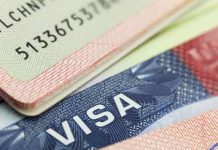