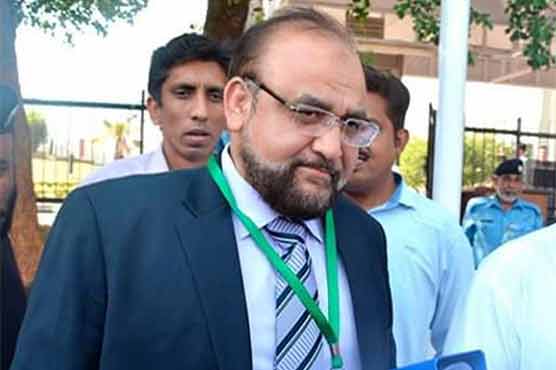 Islamabad: The accountability court hearing of the Avenfield case against the Sharif family is to be resumed today.

Like the last hearing the former Prime Minister Nawaz Sharif and his Daughter Maryam Nawaz has been exempted of the hearing as they could not depart from Lahore due to bad weather. The third accused, Captain retd. Safdar was present in the court for the hearing.

Maryam’s counsel Amjad Pervez has resumed cross-examination of Wajid Zia the head of the joint investigation team that probed into the Sharif family’s assets.

Nawaz Sharif is being represented by his lawyer Khwaja Haris, while Maryam Nawaz will be represented by Amjad Parvez in the Avenfield case. This will be the 11th hearing of this case in the Accountability court, where after Nawaz Sharif’s defence, Maryam’s counsel will be cross examining Wajid Zia.

According to several reports, four flats were purchased by Nielsen and Nescoll companies, and Hussain Nawaz was later found out to have had ownership of it, he had admitted it himself in a statement.

Later on in hearings of the London Flat Case it was found out that Nawaz Sharif was the true owner of these properties. Today is going to be the case’s 9th Hearing.