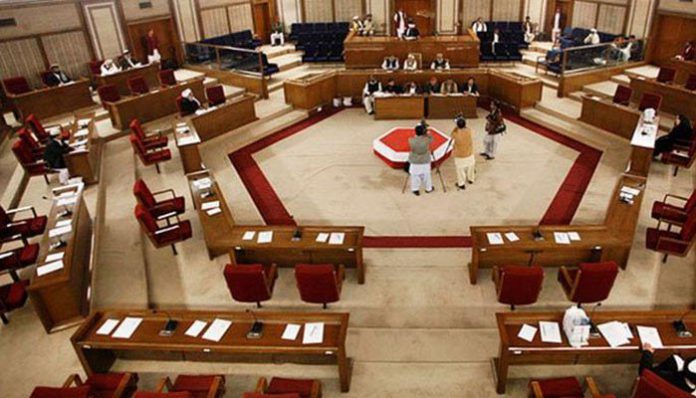 Mir Yunas Aziz Zehri has a support of MMA and BNP Mengal. While, Jam Kamal Khan is nominated by BAP and allied Parties. However, he is in a strong position to become CM Balochistan. The new CM will take the oath of his post at Quetta Governor House tomorrow on 5pm.