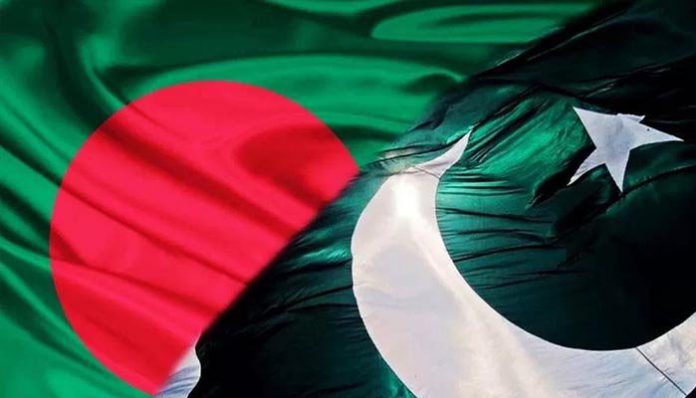 Bangladesh has halted the process of issuing Bangladesh visa to Pakistanis for all categories.

Since the past one week, Bangladesh High Commission has stopped issuing visas as there was a delay in the renewal of visa of a diplomat from Bangladesh.

Reportedly, issues emerged after Bangladesh refused to accept the nomination of a new Pakistani high commissioner to Bangladesh.

In October, Ministry of Foreign Affairs had made a suggestion to Prime Minister Imran Khan that since diplomacy is on a reciprocity basis, and Pakistani mission in Dhaka is being run by a consular-level officer, it was recommended to downgrade the Bangladeshi mission in Islamabad as well.

Dhaka has in the past accused the Pakistani High Commission of financing terrorism in the country.

The embassy further added that the Bangladesh Mission in Karachi is still issuing visas.

Bangladesh’s Foreign Minister AK Abdul Momen has also said that Bangladesh visa to Pakistan is not halted. “We have not stopped issuing visas to Pakistanis, but delays could happen in some cases which are common worldwide,” said the foreign minister in a press conference.