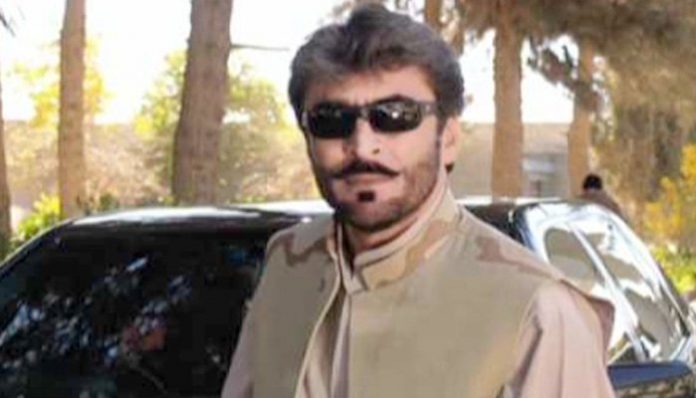 Quetta: A blast hit Balochistan Awami Party (BAP) leader Nawabzada Siraj Raisani convoy in Mastung. However, he and 148 others lost their lives in an unfortunate incident.

149 people including BAP leader and candidate Siraj Raisani martyred in a blast near Mastung. In addition, around 186 people are injured. Deputy Commisioner (DC) Qasim Lashari revealed that injured are shifted to hospitals and they are analyzing the situation. After the incident, the emergency was declared in Quetta hospitals, with the medical staff summoned on duties.

Siraj Raisani was contesting Pakistan Election 2018 from PB-35 on the ticket of BAP. He was the brother of former CM Balochistan Nawab Aslam Raisani. In addition, his son was also martyred in a Mastung terrorist attack in 2011.

It is the third major terrorism incident before the General Election 2018. Earlier today, JUI-F and MMA leader Akram Khan Durrani convoy hit by an explosion and 4 people died while many are injured. However, he is contesting General Election 2018 from NA-35 Bannu on the MMA ticket.