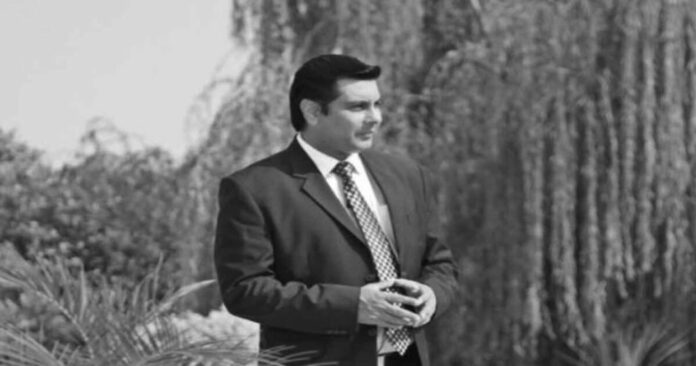 A new development has been followed in the slain killing of the journalist, Arshad Sharif on 23rd October. A gruesome targeted murder of a senior journalist has sent shocking waves to the entire international community. In a recent development regarding the journalist that has revealed the autopsy reports. As per the autopsy reports, Sharif was cruelly tortured with broken ribs and fractured hands. It also added he was tortured before being shot in the head and right lung was taken out from his car.

Other details of the port-mortem report have come to light proved he was not killed while in a moving car. Sharif’s car stopped when he was shot dead. In a recent show on the front by Kamran Shahid, a senior journalist revealed visuals of the images of brutal torture.

Other evidences were also missed from the crime scene including a laptop and a tablet. The gadgets are not yet recovered by the Kenyan Police. Arshad Sharif arrived in Kenya on Aug 20 hosted by two brothers who sponsored his visa. The post-mortem report is still awaited by the Kenyan government which will arrive in a week or two.

The ournalist received bullets in the head and right lung, and the death was caused by a gunshot wound that took his life within 10 to 30 minutes. The remainings of the body was buried in the capital city of Pakistan and funeral practices were held at Shah Faisal Masjid.