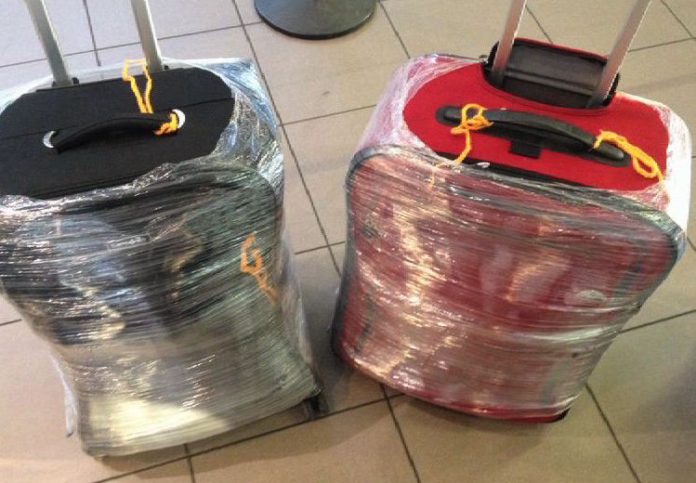 CAA plastic wrapping policy regarding baggage is now reversed.  Earlier, the baggage plastic wrapping was necessary. It was instructions of CAA for air passengers to have their checked luggage wrapped, faced criticism from people belonging from different walks of life.

On the other side, Shahrukh Nusrat, the CAA Director General, revealed that plastic wrapping being done for safety purposes and was must. However, passengers will have to give Rs 50 (around $0.31) per bag for the wrapping. She further added that new plastic wrapping machines were installed for this purpose on a urgent basis.

Earlier, Minister for Human Rights, Shireen Mazari revealed through her official twitter account that the notification is withdrawn as it was not a federal government’s decision.

The incorrect notification withdrawn – as I had said this morning it was never a federal govt decision. Will ask to have an inquiry as to how and who in CAA put out such a notification. All bureaucracy should know that Federal Govt means Cabinet! This issue never discussed! pic.twitter.com/5cpbWJb5rP