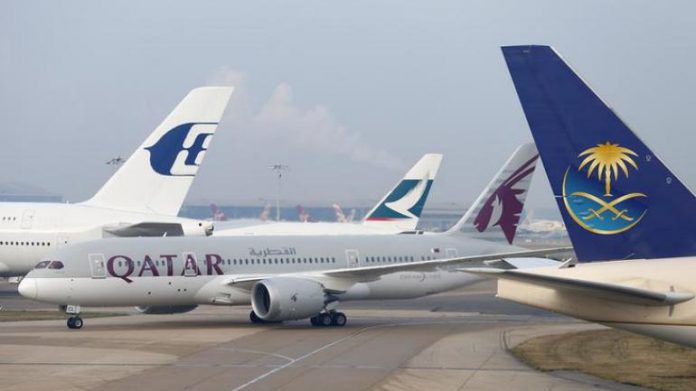 Pakistan airspace reopened after several months for the civil traffic as restrictions were made after Indo-Pak conflict. However, the restriction on the airspace affected many of the international flights and the freight flights everyday as Pakistan is in the middle of very important aviation corridor. Partial operation got some ease but the restrictions continued that effected many international flights who uses Pakistani airspace.

Notice published to the airmen (NOTAMS) on the authority’s website. “With immediate effect Pakistan airspace is opened for all types of civil traffic on published Air Traffic Services routes (ATS)” the notification stated.

After the face-off with India, Pakistan closed its airspace in February 2019 in the rouse of an attack by a group of militants on a police line in Kashmir that is occupied by India. The causalities were recorded of 40 paramilitary police.

Both countries had a crucial situation over last few months in the Kashmir region.