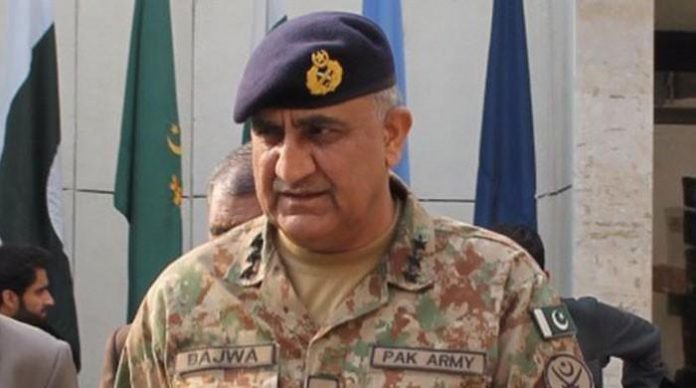 Prime Minister Imran Khan gave go ahead to the COAS Bajwa extension and extends his tenure for another 3 years.

After the COAS Bajwa extension, he will serve on his position for another three years from the date of completion of his ongoing tenure. Prime Minister Imran Khan gave an approval. On the other side, the PM office released the statement which revealed that the decision was taken regarding the situation of the regional security environment.