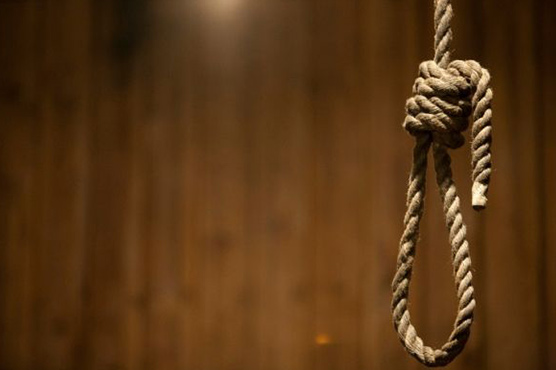 A press release issued by the media wing of armed forces, Inter-Services Public Relations (ISPR), stated that these terrorists were involved in attacks on law-enforcement agencies and murder of citizens. The military’s media wing, ISPR, also said the COAS has confirmed life term punishment to three other terrorists as well.

Earlier in April, a statement by ISPR read that the army chief had sanctioned death sentences for 10 terrorists, including qawwal Amjad Sabri’s killers, convicted by military courts. The terrorists were involved in heinous crimes, including an attack on Pearl Continental Hotel in Peshawar, ISPR stated.

Two militants named Ishaq alias Bobby and Asim alias Capri have been convicted of their involvement in the killing of qawwal Amjad Sabri. Both the terrorists were said to be affiliated with terrorist outfit, Lashkar-e-Jhangvi (LeJ). The late musician was gunned down in Karachi’s Liaquatabad area on June 22, 2016.