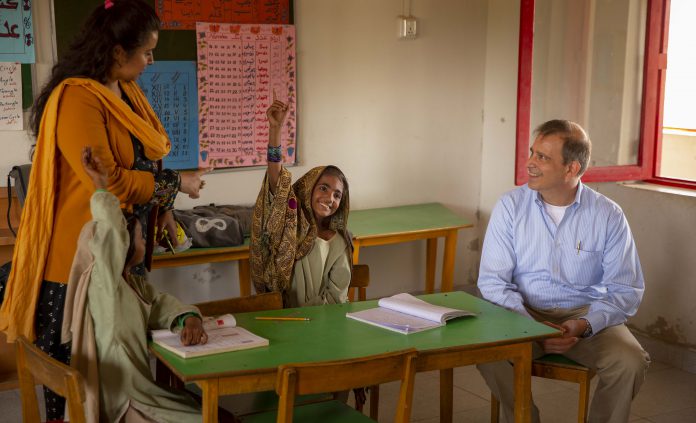 Karachi – A U.S. Consulate Karachi team advanced the U.S. relationship with the people of Pakistan during a December 3 to 6 trip to southern Sindh.

Discussing his trip, which included a tour of one of Pakistan’s oldest Hindu temples, Consul General Silberstein said: “I have been overwhelmed by the hospitality and richness of Sindh’s culture.  The United States is already engaging with Sindh in so many areas, especially healthcare and education, and we are excited about finding new ways of partnering for greater economic growth.”

In Mirpurkhas, Umerkot, and Mithi, the Consul General met with business, political and civil society leaders to discuss a wide range of issues, including bilateral trade, education, bonded labor, and press freedom. 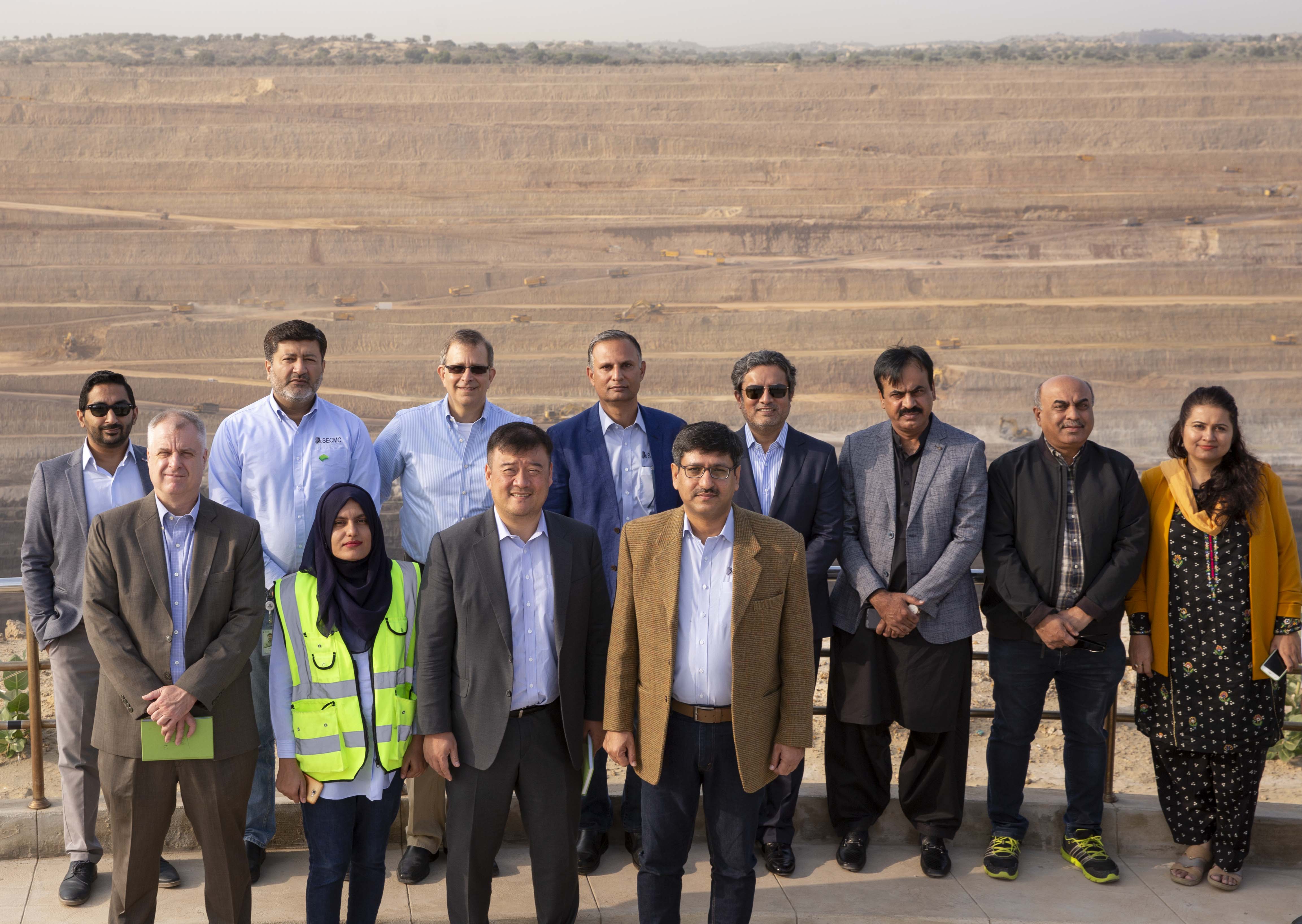 In Islamakot, the Consulate team visited a health clinic, one of three facilities in District Tharparkar, that the United States Agency for International Development (USAID) helped to renovate.  USAID has also funded the renovation of ten facilities in Umerkot and Mirpurkhas, and upgraded 45 health facilities in Tharparkar to Maternal, Neonatal, and Child Health (MNCH) Centers, which provide high quality services while training more than 100 care providers. 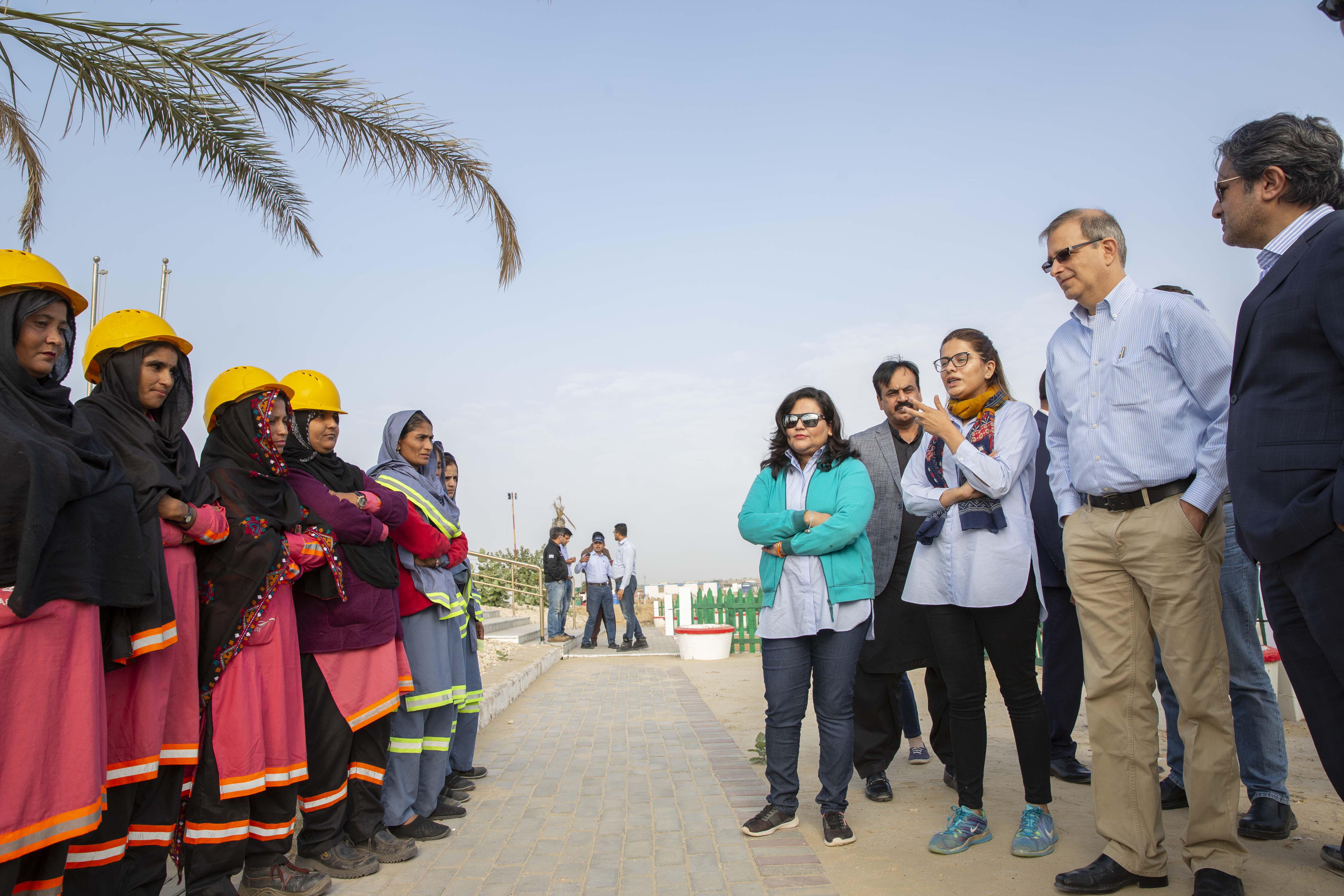 The Consul General also met with students in NED University of Engineering and Technology’s inaugural class and with high school students in Mithi and encouraged all of them to take advantage of the educational exchange opportunities available in the United States. This year, over 7,900 Pakistani students are studying in the United States, a record high.

Consul General Silberstein paid respects at the Shiv Mandir Temple in Umerkot, where he also met with Hindu leaders and representatives of the scheduled caste Hindu communities in the area. 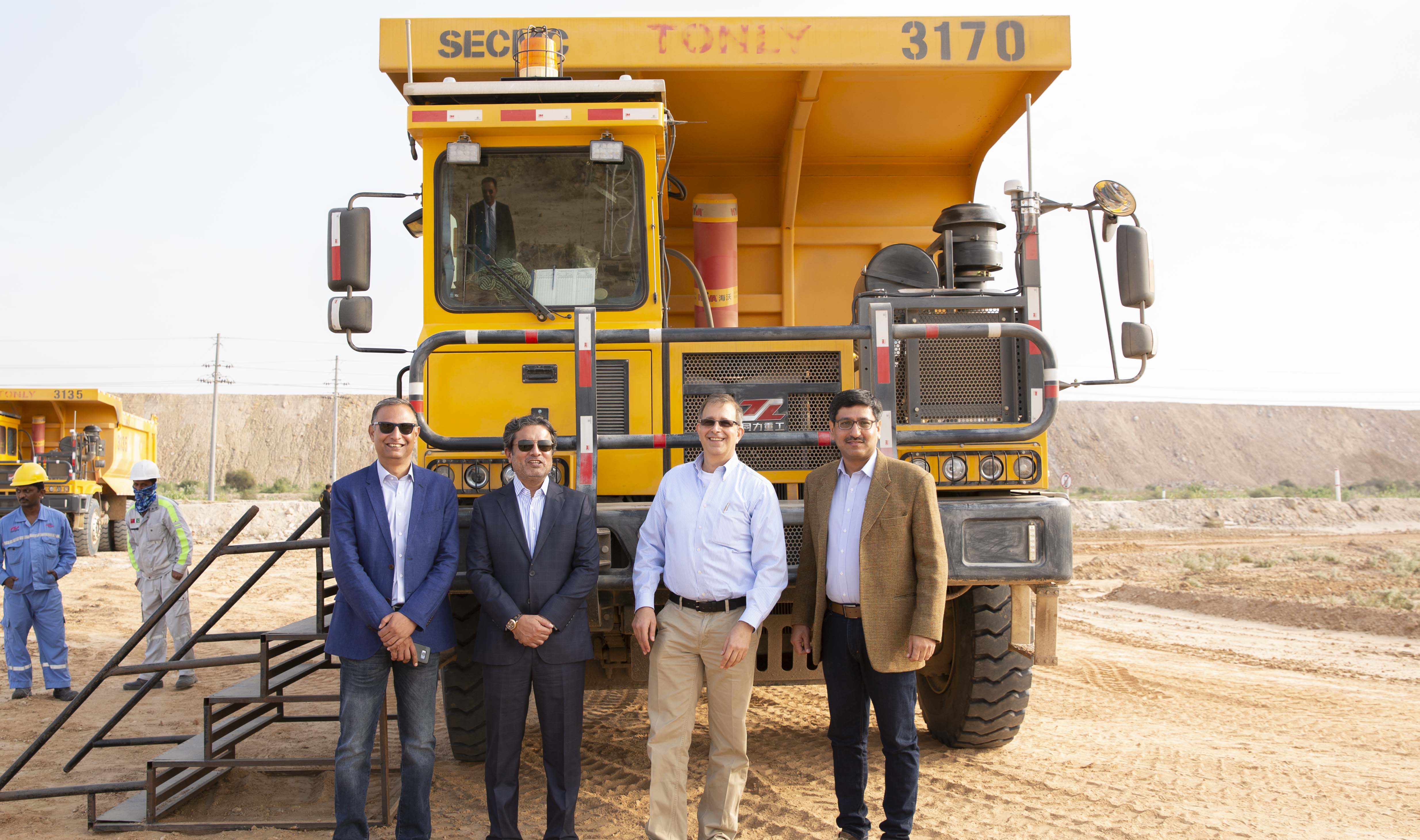