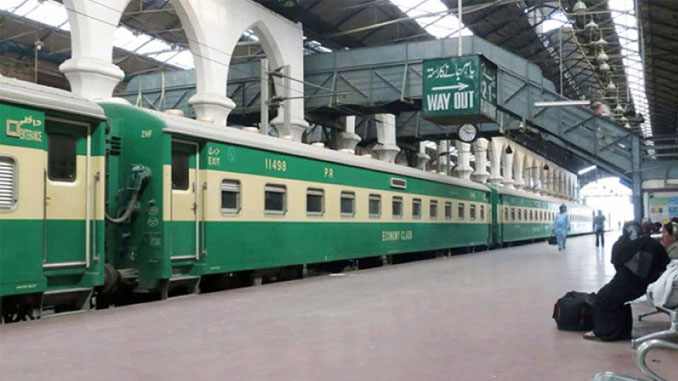 In a recent move, Pakistan Railways stopped the operations due to the ongoing threat of COVID-19.

Pakistan Railways finally announced the suspension of train operations all over the country. However, the ban will be effective from March 24 to March 31.

As per the Coronavirus latest updates from Pakistan, total number of cases in the country are now 887 as three new cases are reported in Punjab.

According to reports, Sindh is the most affected province, as up till 394 cases are reported in the province. In Karachi, total numbers of cases are 130 and most of them are locally transmitted.

The government of Pakistan earlier retracted the notification issued on the suspension of operations, later the PM Imran Khan gave it the go-ahead.