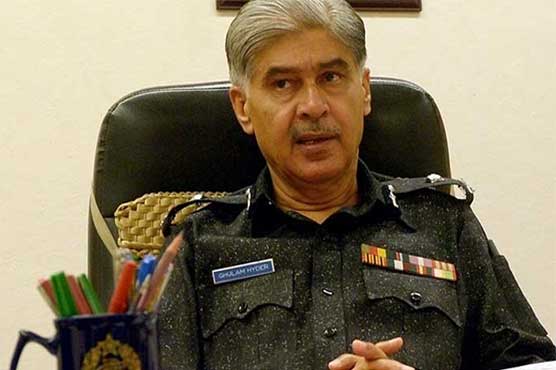 The trial that begun today in the Accountability Court issued the arrest warrants of the ex-Sindh IG. The accused officers Tanveer Ahmed and Fida Hussain and others were present today in the hearing.

NAB claims that the recruitment was done for the posts of constables and computer operators, among others. This had caused a loss of over Rs500 million to the national treasury.

The court was adjourned after ordering the defense to prepare for the case. The defense counsel was instructed to conduct cross examination of the witnesses in the next hearing. The next hearing has been set to be on 25th of May.