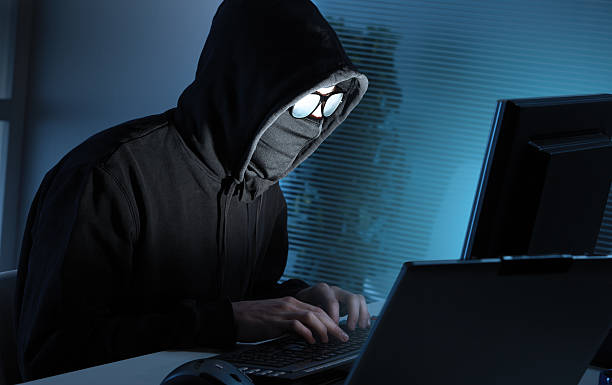 On Tuesday, the Cyber-crime cheif of the Federal Investigation Agency (FIA) warned the media as he set off alarm bells. He revealed that the customers’ data from various Pakistani banks stolen during a recent security breach.

Mohammad Shoaib, the director of FIA Cyber-Crimes wing Captain (retd) said that, “more or less, data from several banks was stolen in last week’s cyber-attack on the Pakistani banking system.”

This warning comes shortly after the recent reports from Group-IB, a global cyber security firm which specializes in the financial sector, revealing that some skilled hackers have released a new dump of Pakistani debit and credit cards on the dark web forums.

Earlier this week, at least six Pakistani banks have suspended the use of debit cards outside of the country.

Bank Islami, last week, got at least Rs 6 million wiped out from the accounts of its customers.

“More than 100 cases [of cyber-attack] have been registered with the FIA and are under investigation. We have made several arrests in the case, including that of an international gang [last month],” said Capt (retd) Shoaib.

He also mentioned that the FIA had warned the banks in Pakistan and have summoned its representatives to discuss the situation in detail.

The authorities, meanwhile, have said that it is the banks’ responsibility to ensure the security of its customer’s data. If a bank’s security frame is weak, it can easily get breached.

The cyber-crime chief also revealed that a group of hackers, who have just been arrested, disguised themselves to con people. Then they hacked their accounts.