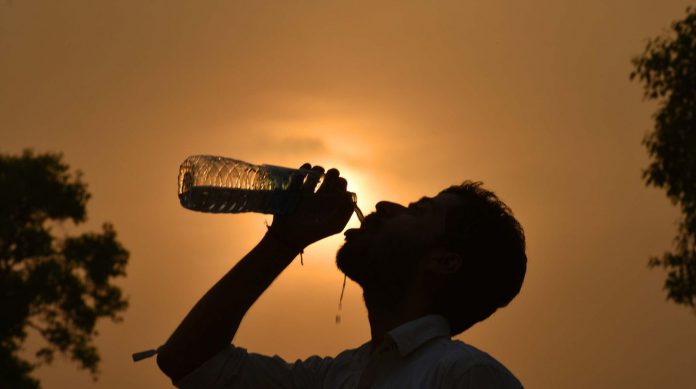 According to Meteorologists, a heatwave in Pakistan is Nearly Expected and the temperature can reach up to 45 Degree Centigrade.

A few days back, Nawabshah may also become the hottest city on earth in April. On April 30, Nawabshah observed the temperature of 50.2 Degree Centigrade and it was the first time in the history of world and Pakistan.

Pakistan may have just set a world heat record for April https://t.co/4sqCwvsYUz pic.twitter.com/SA5xw99AMP

Also Read: Nawabshah May Become The Hottest City On Earth

Karachi is also facing a rise in temperature as the heatwave is also expected in the city and temperature can exceed up to 40 to 42 Degree Centigrade.

Also Read: Strong Heatwave In Karachi Is Expected In Next 24 Hours

Pakistan has seen the worst heatwave in 2015 when more than thousand people were died because of the high temperature. However, Doctors are advising people to take precautions to save themselves from the adverse effects of the upcoming heatwave in Pakistan. Some of them are given below: 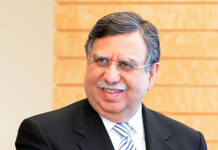 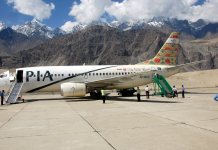 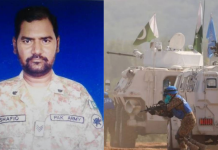 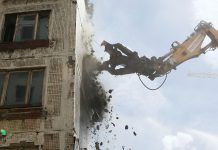 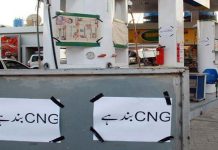 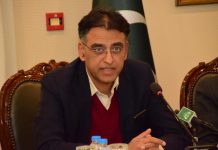