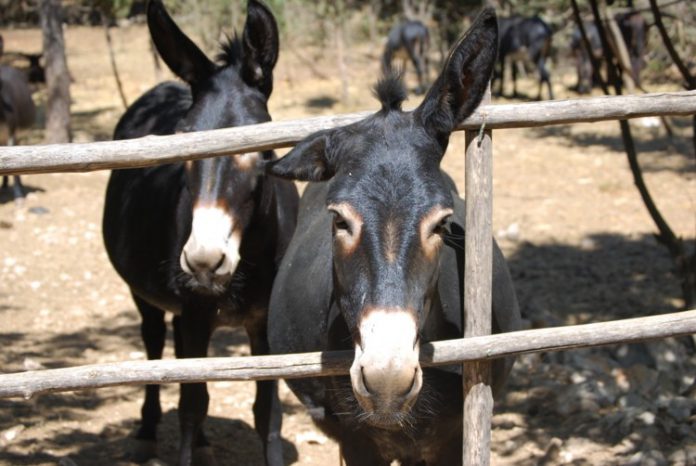 KARACHI: Police Apprehended 2 suspects with more than 800 Donkey and Dog hides. The police believes the donkey and dog meat has been sold off to hotels of local and posh areas.

Police caught Afghani suspect Hameed and others who were allegedly selling off donkey and dog hides in Karachi. The arrest occurred during a raid at a warehouse in Korangi Industrial area on a tip-off. The skin of the animals was filled in over 200 sacks.

The police investigation reveals the hides are collected from all over Pakistan and even Afghanistan. They added that the skin is then sold off the China collectively.

An initial police investigation report also revealed that the meat of these animals is sold off at different hotels in Karachi. It added its not only sold off to local hotels but also in restaurants in posh areas of the city.

Police also said that the donkey and dog meat is not only sold off in Karachi but in other cities of the country as well.