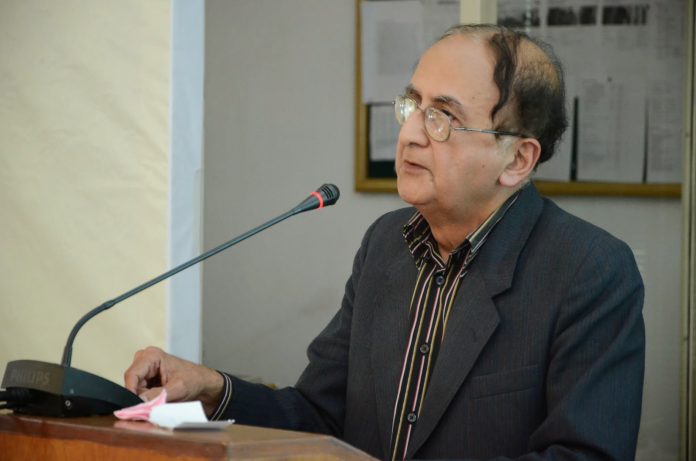 Yesterday, the meeting of the parliamentary committee was end without any result and both opposition and government representatives failed to show consensus on one name. Khuwaja Imran Nazir, Malik Ahmed Khan, and Rana Sanaullah from PML-N represented the government. However, Shoaib Siddiqui, Sibtain Khan, and Mehmood-ur-Rasheed from PTI represented opposition. Previously, the opposition and government agreed on the name of Nasir Mahmood Khosa but PTI later withdrew from the name.

Dr Hasan Askari is a famous military analyst and political scientist and currently teaching political science at Punjab University. During 1996 to 1999, he provided his services to Columbia University where he taught Pakistan Studies as a visiting professor. From 1988 to 1991, he taught as Allama Iqbal Professor at the famous Heidelberg University of Germany. He also wrote several books and awarded Sitara-e-Imtiaz in 2010 for his services to Pakistan.