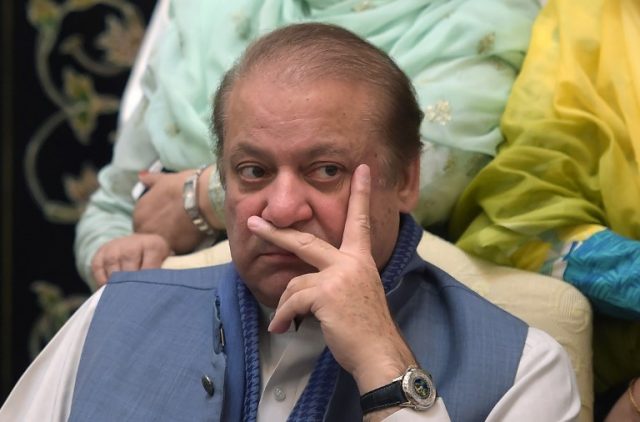 ISLAMABAD: ECP has summoned PML-N supremo Nawaz Sharif to appear regarding a petition objecting against his name in party name.

The petition states that the PML-N supremo was disqualified to lead a party and to contest elections by Supreme Court. So his name should not be in the name of the party, Pakistan Muslim League Nawaz.

The petition was submit to the election commission by Awami Tehreek’s Niazi Inquilabi. The petition asks the electoral body to take action keeping in mind the Supreme Court’s 2017 Panama verdict.

The summon, which was sent to Nawaz’s Jati Umra residence in Lahore, asks him to appear on 9th July. But Nawaz, along with his daughter Maryam is in London tending to his ailing wife Begum Kulsoom.