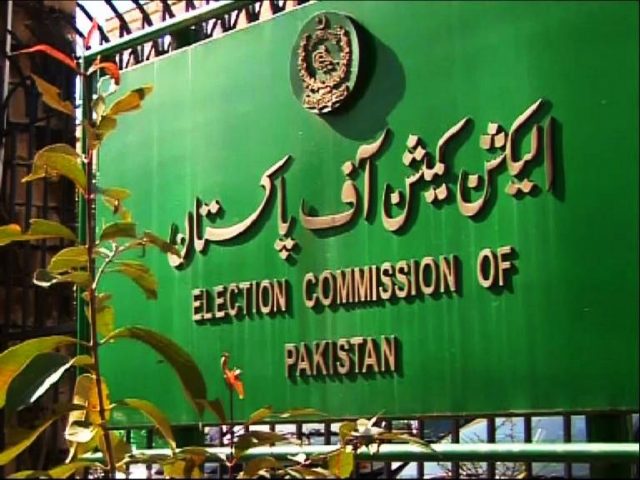 On Thursday, the Election Commission of Pakistan (ECP) had issued the list of the newly elected members of national and provincial assemblies, just after the by-elections, which were held on October 14.

Unlike the previous elections, this time, overseas Pakistanis were also allowed to vote for their chosen party member.

Moreover, there were many interesting factors that took place in this polling session.

Although the by-elections were held for all 35 seats  in the national and provincial assembly, the notification for four of the National Assembly and nine seats of the provincial assembly seat winners have not been issued yet due to certain reasons.

Instead, the elections were held on the remaining 24 seats of provincial assemblies, which included about 11 seats for Punjab Assembly, two seats for Sindh and Balochistan assemblies, and nine for Khyber Pakhtunkhwa assemblies.

For the polling of the 11 National Assembly seats, by-elections were held in nine constituencies in Punjab, one in Sindh and one in Khyber Pakhtunkhwa.