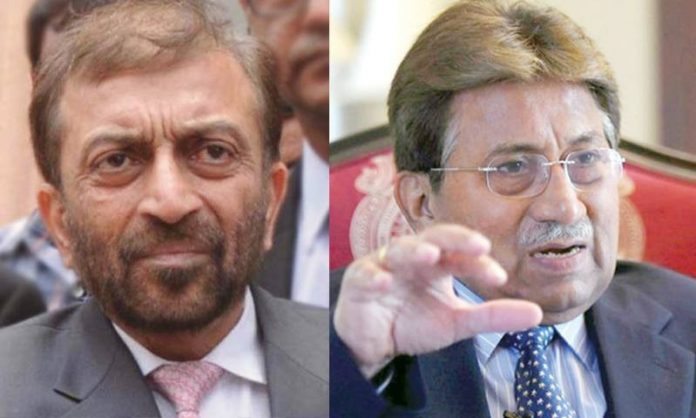 ECP rejected the filed papers of Pervez Musharraf and Farooq Sattar for Pakistan Election 2018 on Tuesday (today). However, their nomination papers were rejected from NA-1 Chitral and NA-245 Karachi respectively. ECP further accepted the nomination papers of Imran Khan, Maryum Nawaz, Maryam Nawaz, and Hamza Shahbaz. According to ECP, rejected candidates can appeal against the decision till 22 June and the tribunal decision wil be announced till 27 June. In addition, the final list list of candidates will reveal on 28 June and the last date of withdrawal from election will be 29 June.

Returning Officer (RO) Mohammad Khan rejected the nomination papers of Pervez Musharraf from NA-1 Chitral. Earlier, the Supreme Court withdrew its conditional permission to allow him to file nomination papers. The reason is that he failed to appear for the court.

On the other side, Returning Officer Ahsan Khan rejected the nomination papers of Dr. Farooq Sattar from NA-245 Karachi. RO revealed that Dr. Farooq Sattar is the absconder in 2 cases. However, cases are related to the violation of loud speaker law section 144.