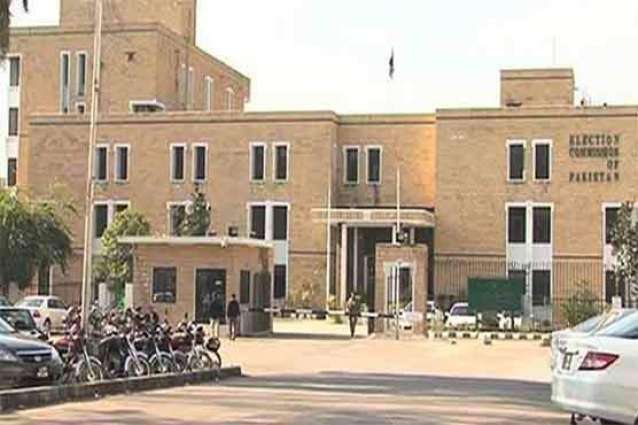 ISLAMABAD: Election Commission of Pakistan ( ECP ) said that it will announce dates for elections after consulting with all stakeholders.

After fake reports of dates announced for elections, Election Commission has said that schedule will be announced soon. ECP spokesperson, Altaf Hussain said that election dates are nothing to hide from the people.

A link that had appeared on the ECP site viewing date of election to be July 31st. Spokesperson cleared the confusion up saying that the link was merely empty and did not confirm the dates of election.

The elections are held 60 days after the term of assemblies is finished according to constitution. Otherwise it is held within 90 days. The dates for the election are suggested by Election Commission to President who then approves of a date.

The ECP spokesperson also said that it will welcome any observers to oversee elections. He said it includes any foreign bodies that wanted to oversee the election process.

The current government is to step down on the 31st May, after which caretaker setup will take over. The caretaker government will make sure a transparent election process is held and then hands over power to the party that wins by majority.