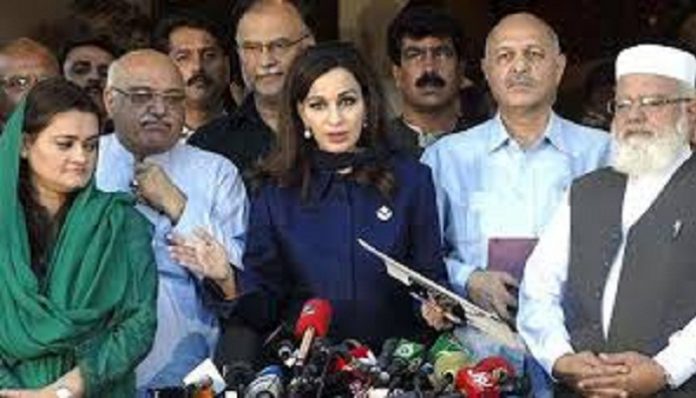 Anti PTI Alliance members will gather at Parliament House after 12 PM today. However, they will then march towards ECP office from Parliament House. Senior political leaders including Shehbaz Sharif from PML-N will participate in the protest.

PML-N senior leader Mushahid Hussain Syed said that they would dissent outside the ECP office against gear of as of late held Pakistan Election 2018. He said that PML-N was in contact with MMA, Awami National Party (ANP) and Qaumi Watan Party (QWP). He further added that they have additionally addressed Pashtunkhwa Milli Awami Party, Hasil Bizenjo and different groups.

Responding to PTI’s trying of his request of for describing in NA-131 Lahore, Khawaja Saad Rafique said that Imran Khan is looking to become PM so he should stop speaking lies.