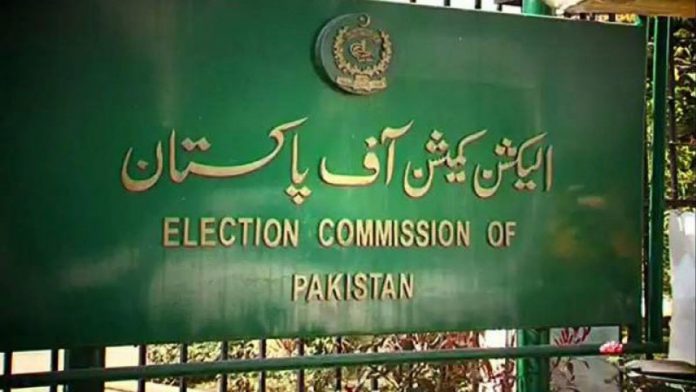 PML (N) suffers another setback. Election Commission of Pakistan has rejected the application of successful independent candidates to join PML (N). Senate Secretariat has also refused to accept the request of independent candidates to join PML (N). Therefore, PPP with 20 senators became the largest political force in Senate, followed by PML (N) with 17 senators, and PTI with 12 senators as second and third largest political force respectively. There are 33 independent senators in Senate.