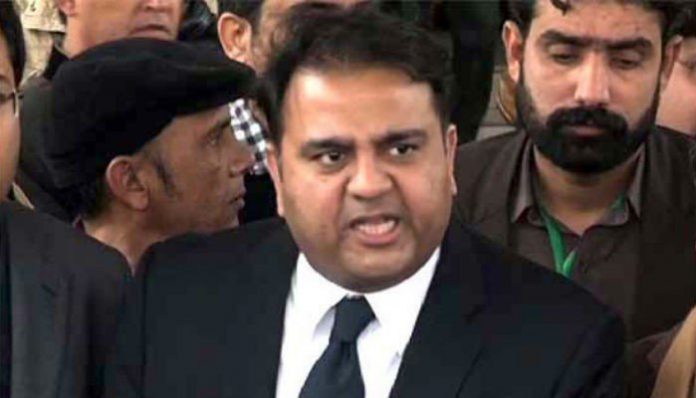 NA-67 Jhelum is home constituency of PTI leader Fawad Chaudry from where he had submit his nomination papers to contest elections.

RO had accepted his nomination papers for the constituency. However; Justice and Democratic Party’s Fakhar Abbas Kazmi had appealed against his nomination’s acceptance.

Abbas Kazmi had stated in his petition that Fawad had not paid agriculture tax on his lands.

Kazmi had also informed in his petition that the PTI leader had stated his name as Fawad Ahmad on his CNIC.