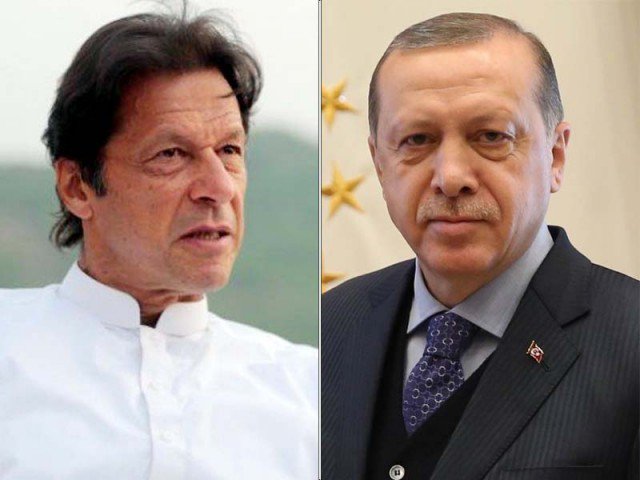 In reply, Turkish Embassy in Islamabad also confirmed the news and said that Imran Khan congratulated by Turkeys Erdogan. Here is the official tweet: