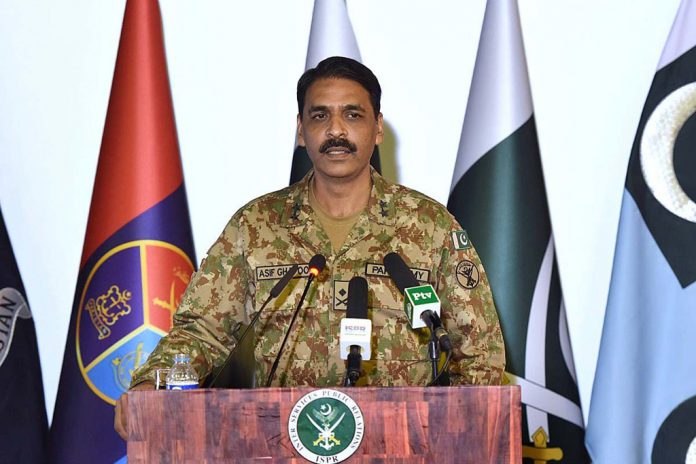 The military has offered help to bring to justice the rapists-killers of Farishta case in the federal capital.

In Farishta case, the body of 10-year-old Farishta was recovered on May 20 – five days after she went missing from Ali Pur Bank Stop area, in the precincts of Chak Shahzad police station.

The girl’s father, Gul Nabi, claimed that his daughter was tortured, sexually molested before she was put to death mercilessly. He also accused the police of apathy and reluctance to register an FIR.

The police say they are investigating if she was raped and tortured. The gruesome discovery sparked a protest on Tuesday by family and relatives and outrage on media, especially on social media.

Brutal murder of innocent Farishta is highly condemnable. Those responsible must be brought to justice. Army is ready to provide any support in this regard. We must rise and join to protect our future generations from vile and despicable elements who prey on vulnerable children.

According to sources, the prime minister also asked IGP Amir Zulfiqar and DIG (Operations), Waqaruddin Syed, to explain why timely action against errant police officers was not taken despite the fact they had been nominated in the FIR.