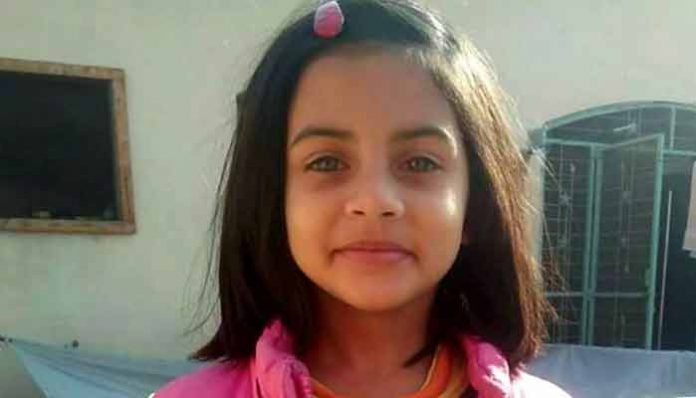 KASUR: Father of 6 year old Zainab, who was raped and then murdered, says he will sue TV channel for making telefilm on his daughter without permission.

Zainab, whose rape and murder case had shaken the entire country, brought people out in the streets protesting for justice.

Amin Ansari said that people might think he has sold the name of his daughter.

The move of the private channel to make a telefilm on the 6 year old has angered people all over the country. Social media is blowing up with angry reactions as well.

Amin Ansari is also going to sue a UK based NGO that had used the name of his daughter for fundraising purposes.

The UK based NGO had shot a video of the neighborhood of Zainab and her school as well for this purpose. The NGO had said that they were trying to raise awareness among children of such incidences. The NGO claimed there were many cases like that of Zainab that had went unreported. The NGO also appealed to the viewers for donations.

Amin Ansari said the NGO had also not  tried to seek permission before using his daughter’s name.