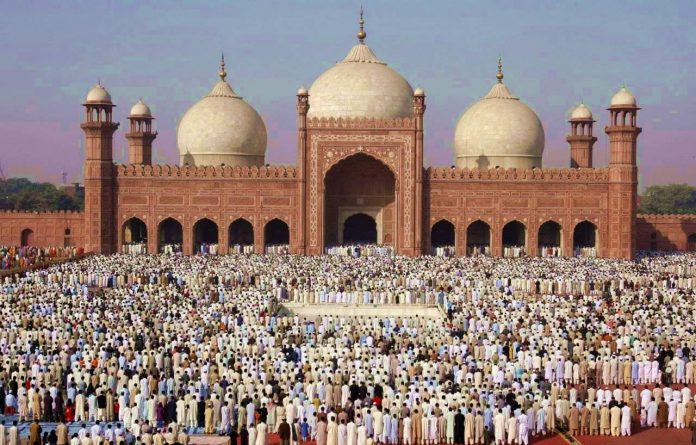 Senate Standing Committee on Power recommended to keep the help of prayer leaders to release fatwa against power theft.

Senate committee recommends prayer leaders to issue fatwa against power theft in Pakistan. Senate Standing Committee on Energy’s sub-committee led by Senator Nauman Wazir made a proposal for that purpose.

According to sources, prayer leaders will be asked to issue a religious decree (fatwa) against electricity theft by declaring it haram.

As per the proposal, mosques that will announce the fatwa against the electricity theft will be given the 1st 400 electricity units free each month.

A month ago, the Economic Coordination Committee (ECC) declared to direct a noteworthy crackdown against power theft.

Notwithstanding the crackdown against power theft, the ECC likewise consented to separate all unlawful power associations inside three months. A choice to introduce prepaid electric meters was likewise taken.

The committee likewise made plans to take quick against power-part defaulters including services and government offices.