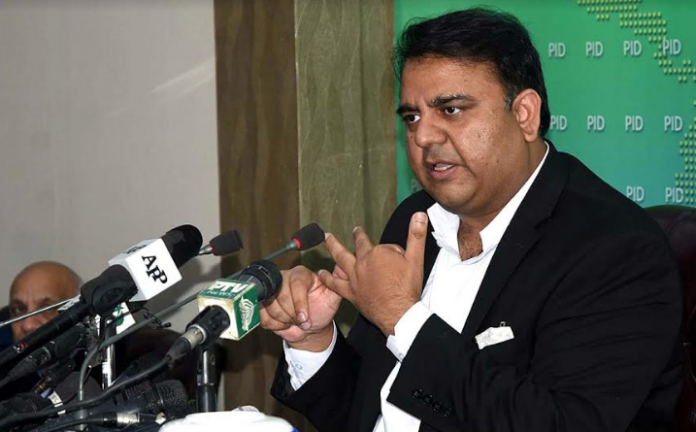 Fawad Chaudhry Karachi visit postponed as Press Information Department or PID released the statement. The visit was scheduled today as there are the resignation calls for provincial chief minister and rumors of governor rule. However, it severely heated up the political temperature in Sindh.

It is highly expected that Fawad Chaudhry will meet like minded politicians and allies to gain maximum support from them against the PPP government. However, there are several reports of expected change in provincial leadership.

The Pakistan Tehreek-e-Insaf quickened endeavors to look for partners in Sindh throughout the end of the week. High level political leaders including State Interior Minister Shehryar Afridi, Governor Imran Ismail, and Haleem Adil Sheikh met with Ali Gohar Mehar on Sunday (yesterday) to talk about the political elements of the region.

Fawad Chaudhry, be that as it may, dismissed gossipy tidbits about the abolishment of the 18th Amendment and governor rule imposition in Sindh. He said that PTI wanted Syed Murad Ali Shah to resign as CM Sindh since he had been named in the JIT report in the fake accounts case and money laundering.