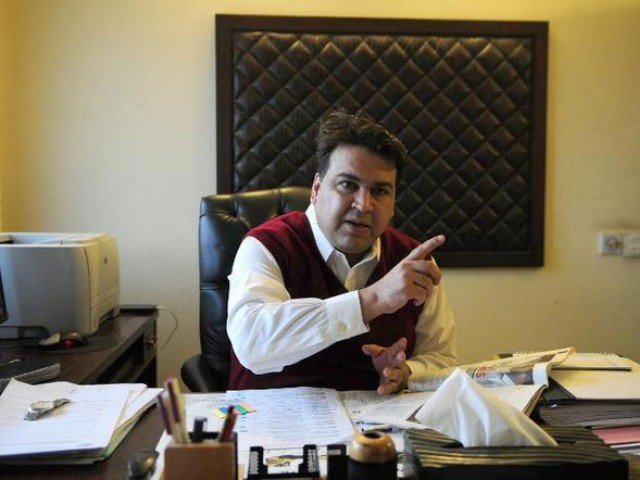 Fake Accounts Case: Federal Investigation Agency has hired the services of a renowned lawyer from Karachi after taking consultation with the attorney general for Pakistan.

Renowned lawyer Faisal Siddiqi will contest on behalf of the FIA in the fake accounts case.

According to the news sources, notification has been issued regarding the appointment of Mr. Siddiqi by the Law Ministry after consulting Attorney general Anwar Mansoor Khan.

Sources in the FIA told media that the agency has hired the special counsel for two purposes.

Firstly, FIA wants to seek disqualification of Asif Ali Zardari under Article 62 1-F of the Constitution in view of his non-disclosure of assets in his nomination papers.

Secondly, FIA wants to ensure institution of cases at proper forums against the persons whose names appeared in the JIT report.

The JIT has recommended institution of 16 inquiries/references against Asif Ali Zardari, Faryal Talpur, Bilawal Bhutto Zardari and others.

The PPP leadership has also started deliberation on engaging a new counsel after inclusion of the name of Farooq H Naek in the JIT report.