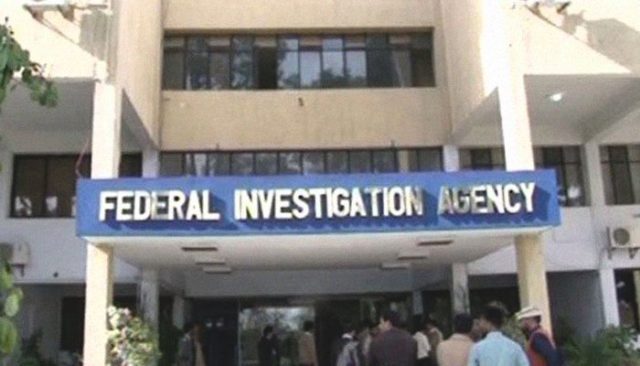 FIA raids schools in Faisalabad on the orders of court. However, they conducted raids at the 3 branches of 2 private schools that are situated at Jaranwala Road and Canal Road. According to officials, these schools were charging high fees from the students.

FIA seized all documents present at schools offices during the raid. In addition, their computers were also searched for the records. On the other side, FIA also ordered the management of schools to submit the additional required documents.

The additional director at the FIA, Sajid Akram Chaudhry revealed that raids were conducted on the directives of Chief Justice of Pakistan Mian Saqib Nisar.