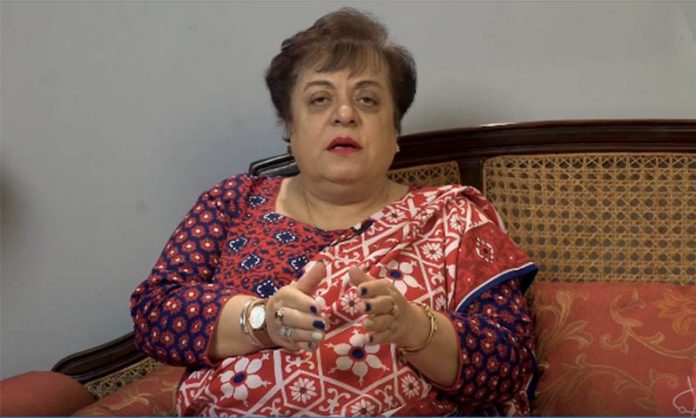 In a post on Twitter, Human Rights Minister Shireen Mazari wrote: “Welcomed our first transgender Ayesha Moghul who is going to work in MOHR as a resource person.”

Mazari also expressed her gratitude to the United Nations Development Programme’s (UNDP) Pakistan chapter for facilitating the latest development — another milestone for the trans community, which often faces discrimination at workplaces.

On April 2, the additional inspector-general (IG) of police for Sukkur, Dr Jamil Ahmed, had announced that transgender folks would now be employed in the force as constables.

Speaking via phone, Dr Ahmed had said a quota of 5% has been set for the number of transgender people to be employed in the police force.

This means that transgender people can now join the police force, he had said, adding that they, however, will only be given the constable position.

The police officer had explained this was being done to normalise hiring transgender folk in all types of jobs and that the “move was aimed to facilitate the respect of transgender people”.