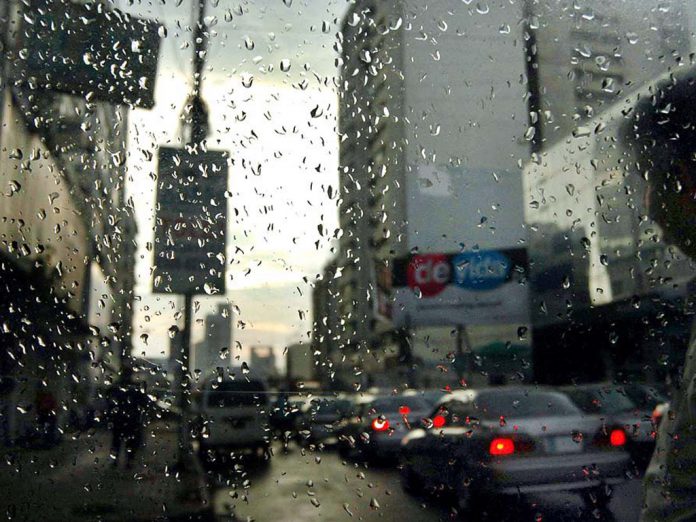 According to chief meteorologist Abdul Rashid, a series of drafts have entered Pakistan from the west on Thursday night.

These have increased the chances of rain in Karachi on Friday and Saturday.

The department says that the light rain would further decrease the city’s temperature, intensifying the already cold weather.

It is expected that cold winds will continue to blow after the western system of rains has exited the city limits and the wave of short-term cold can last for two to four days.

According the weather advisory issued by the Meteorological Department, the wind from the west will travel to different parts of the country.

Due to this, interior Sindh and some areas of Balochistan including Quetta, Robawar, Makran and some of the coastal belt are likely to receive rain.

Due to the western system of rains, it is probable that cities in Punjab and K-P will receive showers while the mountainous region may receive snow.

Add More: Met office predicted rain in Karachi and other cities of Pakistan