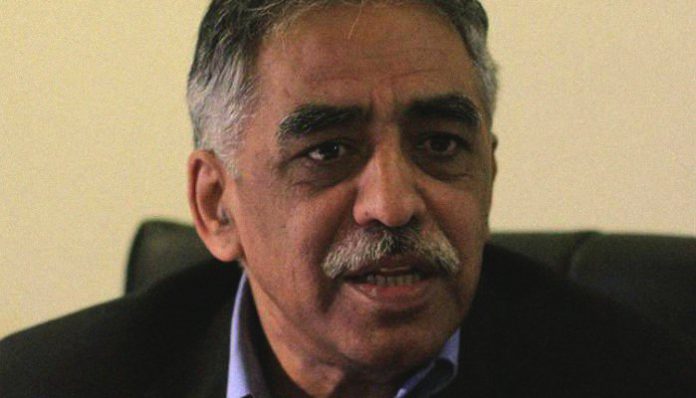 Muhammad Zubair intercepted at around 11:30 pm by the unidentified men. Former Sindh Governor was travelling with his wife when his car was intercepted at Saba Avenue. He said that when he saw the pistol in the hand of one man in the car, he sped off.

Muhammad Zubair Umar said that he is receiving threats from the past 3 to 4 years. However, he never asked for the security and the government also never provide it either. He further added that the government should review the security arrangements as different unfortunate incidents occurred in the previous 2 months.

Last month, former MNA of MQM Pakistan, Syed Ali Raza Abidi was killed in Karachi. However, the CCTV footage of Ali Raza Abidi murder revealed that 2 unidentified men chased him on motorcycle. In addition, when he stopped his vehicle outside his home, they opened fire and escaped quickly.