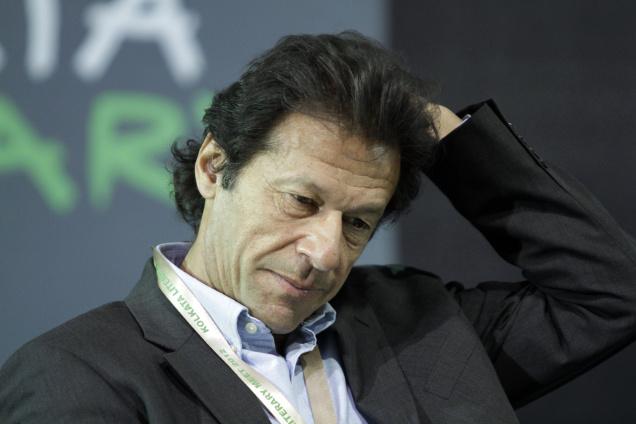 Prime Minister Imran Khan came in trouble over his remarks about the Germany and Japan border.

Regarding the Germany and Japan border, PM Imran Khan commented that both countries share the same border. However, he made a mistake during his official visit to Iran. Here is the video:

However, as soon as the video went viral on the social media, people from different walk of life started trolling PM Imran Khan. PPP Chairman Bilawal Bhutto Zardari termed it as an embarrassing situation. Here is his tweet:

😳 our Prime Minister thinks that Germany & Japan share a border. How embarrassing, this is what happenes when you @UniofOxford let people in just because they can play cricket. https://t.co/XJoycRsLG9

Reham Khan, also tweeted about the PM Imran Khan’s comments about Germany and Japan border. Here is her tweet:

Japan is an island country in East Asia located in the Pacific. Germany is in central Europe. They had the same location during the 2nd World War in which they were allies. But PM Imran thinks otherwise and says so before international audience. pic.twitter.com/aR45Y7T2bP