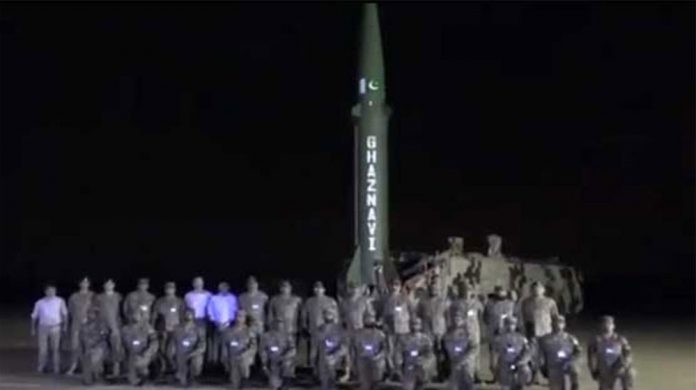 DG ISPR further revealed that Ghaznavi missile has the capacity to deliver multiple types of warheads to the maximum range of 290 Km.

PM Imran Khan and President Dr Arif Alvi appreciated the team’s effort and congratulated the nation on this feat. On the other side, DG ISPR shared a video through the official twitter account.