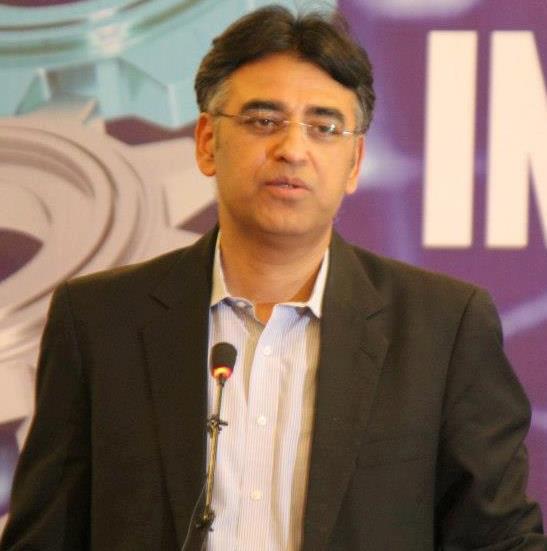 Finance Minister Asad Umer said that the government has decided to approach International Monetary Fund (IMF) to deal with the financial crisis.

In his video message, Finance Minister Asad Umer said, talks with the IMF will start “immediately” as Prime Minister Imran Khan has given a go-ahead to do so.

He further said that the country is going through a tough financial crisis due to the wrong policies of  previous government. “We have to find a way to get out of this difficult situation.”

Pakistan is likely to request the IMF for providing it $6 to $7 billion.

Sources within the Finance ministry informed that the IMF would demand Pakistan to reduce its non-development expenses to bring down budget deficit.

They also said the world organisation will also ask Islamabad to expand tax net in the country. IMF also wants Pakistan to decrease circular debts and losses in state institutions.

A Pakistani delegation led by the finance minister is also scheduled to attend the annual meeting of IMF and World Bank in Bali, Indonesia this week.

The delegation will leave for Bali on Monday, to attend the meeting taking place on the Indonesian island from October 12 to 14.

In an interview with Arab News in September, the finance minister said that they were not in a rush to approach the IMF for a bailout.

“Pakistan is not in an emergency situation that requires it to rush to the IMF to seek a bailout,” the finance minister had said during the interview.

“We have neither stopped imports nor imposed financial sanctions,” he continued.

Finance minister further emphasized, “We need to take well-measured decisions. As a situation emerges, we take steps to manage it. We don’t want to take decisions in emergency.”