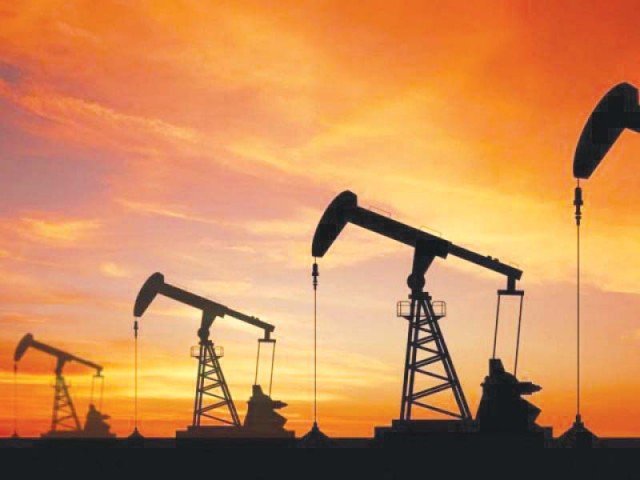 On Sunday the government increased petroleum levy on POL products for taking rate extra Rs 4 to Rs 5 billion through the utilization of two significant products oil and diesel.

The Petroleum levy increased by Rs4.75 to Rs19.75 per liter on petrol, If it’s not increased, the petrol will be much low priced by other Rs4.75 if petroleum levy remains continuous at Rs15 per liter.

The petroleum levy on kerosene increased by Rs6.33 to Rs12.33 per liter, Kerosene oil will be affordable by Rs6.33 per liter if it remains constant at Rs6 per liter.

The Pakistani government had made promised with the International Monetary Fund (IMF) for increasing non-tax revenues in order to adjust the revenue loss faced by the Federal Bureau of Revenue (FBR).

Initially, FBRs target was Rs5.555 trillion that was revised downward to Rs5.238 trillion on the eve of the first review with approval of Advisor to PM on Finance Dr. Abdul Hafeez Shaikh and Governor State Bank of Pakistan (SBP) Dr. Reza Baqir.

The authorities had planned to complete collection targets by up non-tax revenues and save the IMF program from the derailment. The government takes the decision to increase the GST on POL items, so they have become part of FDP and the provinces would have lions share out of it according to resource distribution formula under the NFC.

As per sources, however, the Oil and Gas Regulatory Authority had spread out a reduction in prices through its calculation as the planned reduction should have been on higher sides.